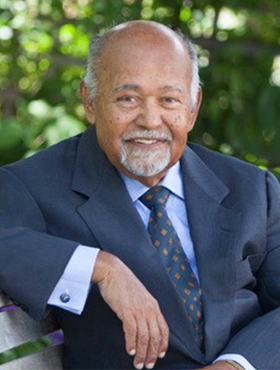 Please share a memory of Kanti to include in a keepsake book for family and friends.
View Tribute Book

Kanti is survived by his wife Kamla; sons, Jitendra (Cindy), Nick (Lisa), Jay (Sandra) and Bob (Lori); and his daughters, Daksha (Ed) and Tina (Larry); his brother, Vajoo (Mike); his sisters, Rama and Sharda; and his brothers Kishor and Kirit and their families.

He is also survived by his grandchildren, Suriya and Connor, Isabel and Samara, Courtney and Chase, Hana and Miya, Eric and Max, and his great-grandchildren Everest and Asher.

Kanti was predeceased by his eldest brother, Lalji.

Kanti was very proud of his large extended family in Canada, USA, UK, Kenya and India. He will be missed by all.

Private family Funeral Services will be held at Calgary Crematorium Chapel. Condolences, memories, and photos may be shared and viewed here.