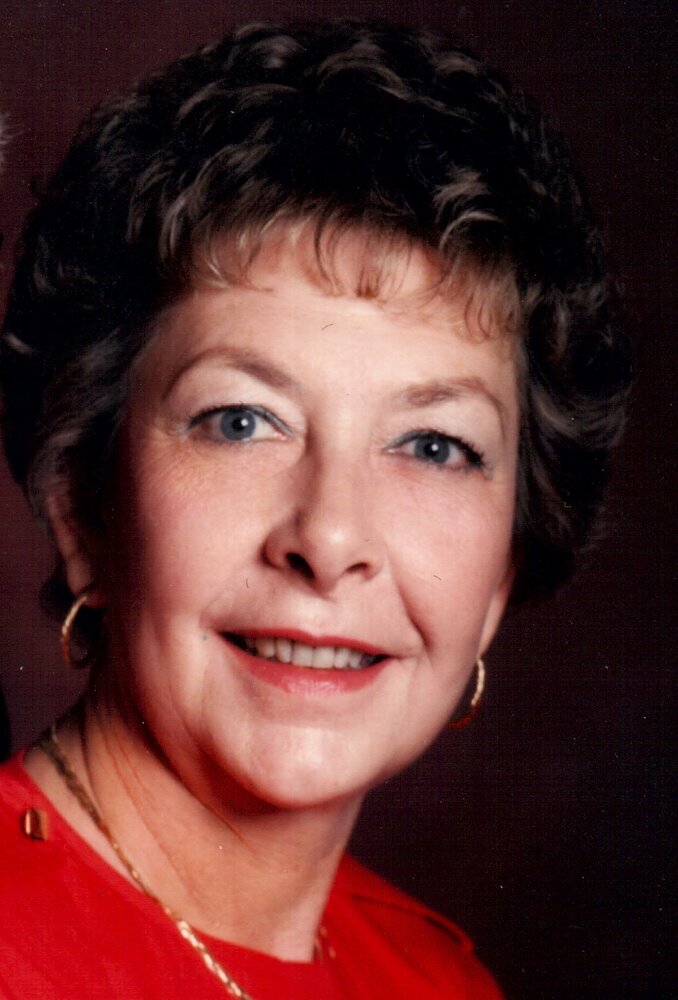 Please share a memory of Frances to include in a keepsake book for family and friends.
View Tribute Book

Frances Rose Pierce, beloved wife of Thomas Allan Pierce of Calgary, AB, passed away on Saturday, January 14, 2023, at the age of 88 years.

Frances was born in High River, Alberta on April 25, 1934, to a farming family who later moved to Calgary, where she grew up.

Frances married Thomas Pierce, the love of her life, on August 2, 1952. She traveled the world with Tom during his time as a member of the Canadian Armed Forces, and later when he was with Bechtel International.

Frances had a spirit and tenacity in her life, only matched by the love she had for her family.  She taught her children to be good, honest, hardworking people and formed a foundation handed down to three generations.  Her surviving family will continue to share and prosper from the values and devotion she passed along.

Frances was fun-loving and will be fondly remembered for her intelligence, wit, and sense of humour.  She was open-minded and will be remembered by her children and grandchildren for her enthusiasm to listen, hear, and talk with them about their interests and experiences.

The family wishes to extend appreciation to the Colonel Belcher Continuing Care and Foothills Hospital for the care provided to Frances during her stay.