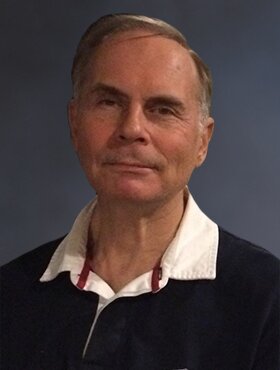 It is with deepest sorrow that we announce the passing of Richard Wayne Massing on Wednesday, December 28, 2022, in Calgary, AB.  After a lengthy illness, Richard is at peace.

Richard was a kind, caring person who always put his family first. A quiet man, he had a great sense of humour and was always modest about his accomplishments. He attended the University of Alberta and worked for many years as a Geologist for various companies.

He is survived by his loving wife Patti (nee Gow), dear daughter Jessica Ricketts, son-in-law Mark, and grandchildren Grayson and Hayden. He is also survived by his sister Susan Lemmer, sister-in-law Karrie Kitt, stepdaughter Danielle Rourke (Billy Ross) and children Logan, Rozelle and Jack; as well as his nephew Kyle, nieces Melissa, Danielle and Kimberlee; and many special cousins and friends.

We would like to thank the staff at Cedars Villa for looking after Richard so well. At Richard’s request, no service will be held.