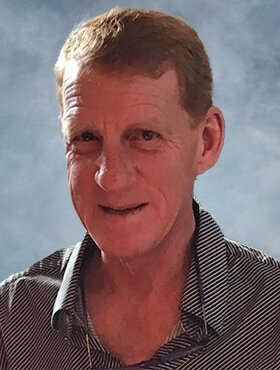 Rick was born on June 6, 1957, in Calgary, AB. He enjoyed many summers at Kootenay Lake on his boat with his Cockatoo, Summer, and his dog, Kelly, fishing and exploring the outdoors. He was an avid athlete, who grew up water skiing, downhill skiing, biking, hiking, and fishing to name a few. He was extremely creative and was talented at woodworking, sketching and fixing his motorbike, cars, and anything else he could design and make with his hands.

Rick is survived by his mother Lorraine Nilsen; brother Randy Nilsen; sisters, Kim (Greg) Clark and Lana (Dean) Webster; and many nieces and nephews. He was predeceased by his father Edwin Nilsen.

At Rick’s request, there will be no funeral or memorial service. Instead, his close family members will celebrate his life together at Kootenay Lake in the near future.

If friends so desire, memorial tributes may be made directly to the Alberta Diabetes Foundation, 1-800-563-2450 https://www.albertadiabetesfoundation.com/, 1-020 Li Ka Shing Centre, 8602 - 112 Street, T6G 2E1, Edmonton, Alberta. Condolences, memories, and photos may be shared and viewed here.