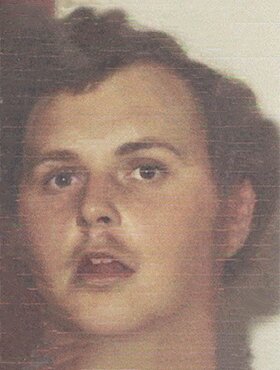 Please share a memory of Arthur to include in a keepsake book for family and friends.
View Tribute Book

Arthur Mathison, beloved partner to Nola Giles of Calgary, AB, passed away on Tue,sday, August 23, 2022 at the age of 70 years.

Arthur was born to parents, Ernest and Kathleen, on January 4, 1952, in Vancouver, BC.

He studied at Alberta Vocational College and graduated with a GED. While there, he organized a recycling program which garnered him a “Good for You” award from a local radio station, QR-77. He also took part in a promotional video for the college titled, “There Is a Way Out”.

Even though he was dyslexic, he was an accomplished zoologist, botanist, and ornithologist with an encyclopedic knowledge of these fields. He traveled the North American continent, taking care of the horses for stampede events.

His mother and father, Kathleen and Ernest; his brothers, Donald, Clarence, and Raymond; and his sister Linda preceded him in death.

Arthur is survived by his partner Nola; his son and daughter, Justin and Angelina; his brothers, Ernie, David, Alex, and Michael; his sister Sheeron Botterill; and numerous nieces and nephews.