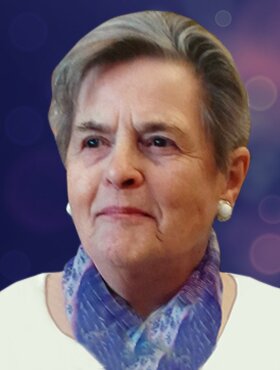 Please share a memory of Helga to include in a keepsake book for family and friends.
View Tribute Book

It is with great sadness we announce the passing of Helga Mutschmann – Bohnet (nee Claus) at the Rockyview Hospital on May 9, 2022.

Helga was an incredibly strong, passionate, warm-hearted woman that accomplished much throughout her life. Her unyielding love for her family and willingness to help others stands as a shining example for all that knew her. When adversity struck, she never backed down, she never gave up.