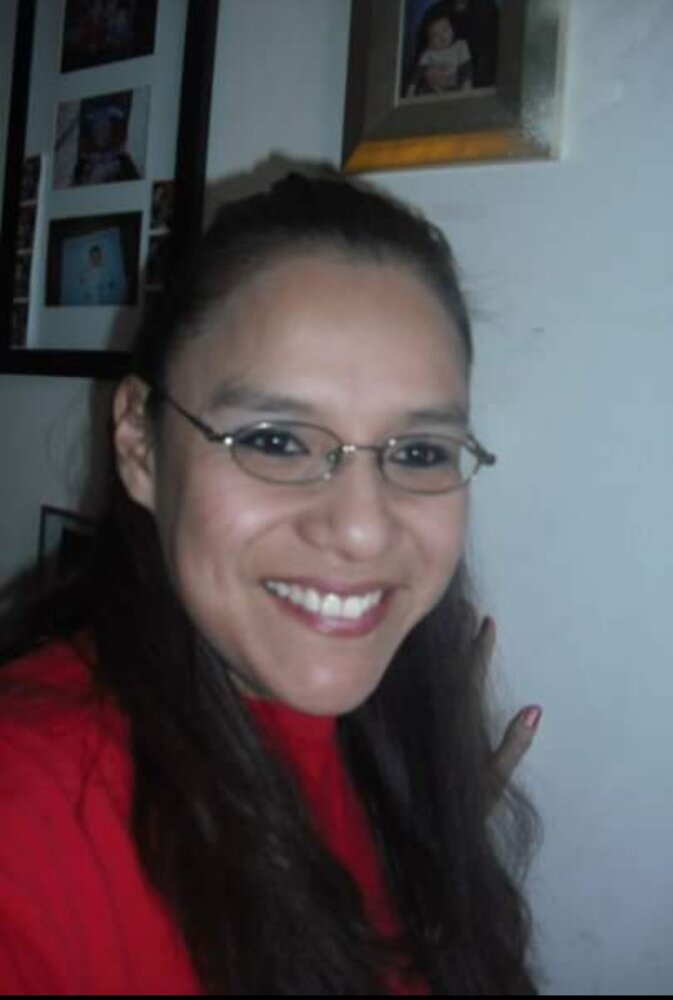 Please share a memory of Jerri to include in a keepsake book for family and friends.
View Tribute Book

Jerri was a proud Siksika woman and was part of the 60's scoop. She was raised in foster care from the age of two, on a farm in Okotoks until age 14, when she left to live with Judy Bierma, also of Okotoks. At the age of 18 Jerri moved to Calgary, AB, where she worked, started a family, and earned an ECE diploma at Bow Valley College in 2001.

Jerri accomplishing much in her life and was particularly proud of her children, whom she showered with love and affection.  They remember her as an amazing mother who played with them and often took them on outings. Walks to the park, hikes, or a trip to the Glenbow Museum to name a few. Jerri was a strong, independent, caring, loving, and nurturing person who gave her best as a parent.

Jerri is predeceased by her parents, Nelson and Miranda Black; and her siblings, Dean, Melvina, Ursula, Bettina, and Calona.

She is survived by her six children; Madeline, Rebecca, Michael, Mathew, Roland, and Rachel; five grandchildren, Aubrey, Sierra, Steffan, Athena, and Carlos; as well as her brothers, Grant and Graham; as well as numerous nieces, nephews, cousins, and friends, all of whom will deeply miss her sharp wit, humour, and great smile.

Public Visitation will be held at Calgary Crematorium Chapel, (3219 – 4th Street NW, within the valley of Queen’s Park Cemetery) on Friday, May 20, 2022, at 1:00 p.m. Funeral Service will begin at 2:00 p.m. with reception to follow. Celebration of Life to be announced at a later date. Condolences, memories, and photos may be shared and viewed here.