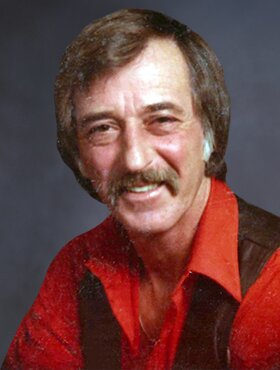 He moved to Calgary, AB, as a young man where he met the love of his life. John married Shirley on October 29, 1960, on her 19th birthday.

John had a passion for coaching the youth in Renfrew.

He will be most remembered for his smile, laugh, and always telling a joke.

John was predeceased by his wife Shirley, granddaughter Kim, his parents and four siblings and many friends. Condolences, memories, and photos may be shared and viewed here.