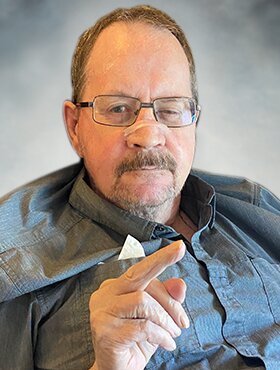 He joined the Canadian Forces and was stationed in Alert, NWT as a chef.

John enjoyed his vacations out to Manitoba where he, along with his wife and family would go fishing at Lake of the Prairies.