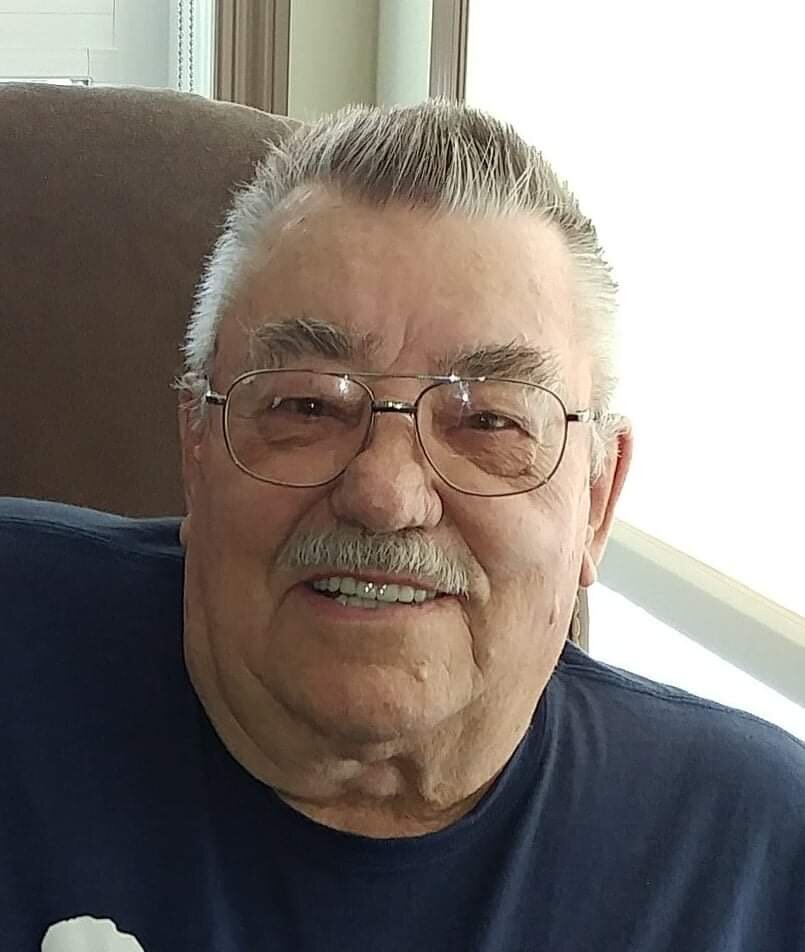 Please share a memory of Melvin to include in a keepsake book for family and friends.
View Tribute Book

He was born in Lang, SK on January 26, 1934 to August and Ida Zielke.  As a young man he would help clear land in and around the district of Lipton, Sk. with a small CAT bulldozer his father owned, eventually owning a couple of small case CATs himself.  He had also owned a big Ellis Chalmer with a 13’ blade on the front.

Mel met his first wife Margaret Opal Gwendolene Balkwill of Kisby, SK and they were married in Weyburn, SK in 1954. Together, they raised six children, three boys and three girls. Due to the shortage of work, Mel moved his family to Calgary in 1971 and took up work with his Uncle Fred. Mel worked extremely hard to support his family by helping build roads up north with his uncle and even helped build part of the Alaskan Highway. To be closer to home, Mel took up work as an apprentice plumber. In order to help subsidize his income through his apprenticeship, Mel worked as a welder for Calgary Paving helping to weld gravel crushers. He did what was necessary to provide for his family and worked many hard and sometimes sleepless nights. Mel purchased a new home in Huntington Hills in 1972. After graduating through the trade, Mel obtained his Journeyman Plumbing and Gas Fitters ticket and worked for numerous companies over the next several years. Through hard work Mel eventually opened and ran his own successful plumbing and gas fitting business until he retired. After 28 years of marriage, Mel and Margie divorced and headed their separate ways.

Mel enjoyed playing cards as well as the guitar. In his younger years, he would get together regularly with family and friends to play and sing for hours. Mel also had a passion for camping and fishing. He would always find time to get away for a yearly outing with the old boys and head out fishing for a week or two in northern Saskatchewan.

Mel met his second wife Helen in 1982 and they were married on May 16, 1987. They made their home in Strathmore, AB.  Helen brought to the relationship a big close-knit family who came to love and embrace Mel as their own. He will be very much missed.  Papa and his sense of humour will also be fondly remembered by all who knew him.

Relatives and friends are invited to a celebration of Melvin’s life at Calgary Crematorium Chapel, 3219 – 4th Street NW (within the valley of Queen’s Park Cemetery) on Wednesday, February 9, 2022 from 2:00 p.m. to 3:00 p.m. Family and friends are invited to join Mr. Zielke’s service streamed live (see below) on the day of the service. For those who are unable to view live, a recording of the service will be posted. Condolences, memories and photos can also be shared and viewed here.

A special thank you to Covenant Care, Holy Cross Manor in Evanston where Mel and Helen made their home for the last six years. The staff is remarkable, the care outstanding, and the compassion extraordinary. Mel was very fond of numerous staff members who were genuinely nice and offered their friendship to him in return.

God saw the road was getting rough

And the hills were hard to climb

So he closed your weary eyelids

And whispered “Peace be thine.”

Unfortunately there are times when the internet connection at the venue or where you are viewing from may cause interference and buffering.

We apologize if this is the case with today’s live-stream but we want to assure you that this service will be recorded and uploaded following the service.