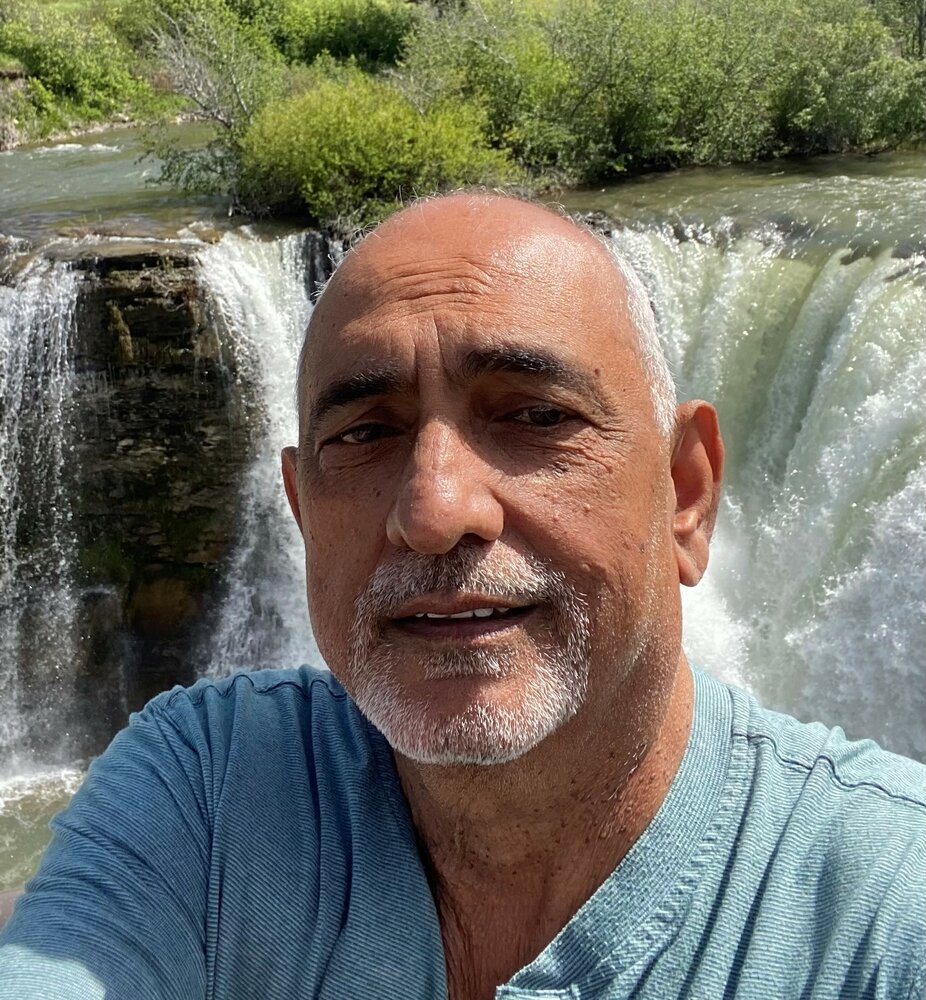 Please share a memory of Mukesh to include in a keepsake book for family and friends.
View Tribute Book

Mukesh Sharma passed away peacefully on Thursday, January 6, 2022, at the age of 64 years, surrounded by his wife and children.

Mukesh was born in Kisumu, Kenya to the late Amar Nath and Mohan Devi Sharma. He was the youngest of five siblings and spent the first seven years of his childhood in Kenya. Mukesh and his family moved to Moga, Punjab, India. At the age of 17, he immigrated to Canada where he lived most of his life with his wife of 42 years, Sunita. After settling in the Crowsnest Pass, Mukesh began his mining career as an underground miner at Coleman Collieries before spending the next 32 years at Fording River in Elkford, BC. Mukesh retired at the age of 56 and soon after moved to Lethbridge, AB to be closer to his children and grandchildren. He was the loving father and proud papa to his beloved grandchildren. Every day he looked forward to picking up his grandchildren from school so that he could spoil them to no end. Mukesh’s greatest love in life was spending time with family and friends. His extremely close relationship with nieces and nephews was something that he cherished. A close second to this was his love for the Edmonton Oilers. He had a great passion for music, mechanics, and muscle cars.  One of Mukesh’s greatest attributes was selflessness, his willingness to help anyone no matter the circumstances.

Mukesh will truly be missed by all who had the pleasure of knowing him.

Funeral Services will be held at CALGARY CREMATORIUM CHAPEL, 3219 – 4th Street NW, (within the valley of Queen’s Park Cemetery on Tuesday, January 11, 2022, at 2:00 PM. Those attending will be asked to provide valid government identification (with name and date of birth) AND confirm one of the following: (A)Provincial vaccine record with QR code (paper or digital); OR (B)negative COVID test (within 72 hours); or (C)valid medical exemption (signed letter); OR (D)under 12 years of age. Following the service, the family has invited all in attendance for prayers and a Langar at Dashmesh Culture Center (Gurdwara) located at 135 Martindale Blvd. NE. Condolences, memories and photos can also be shared and viewed here.