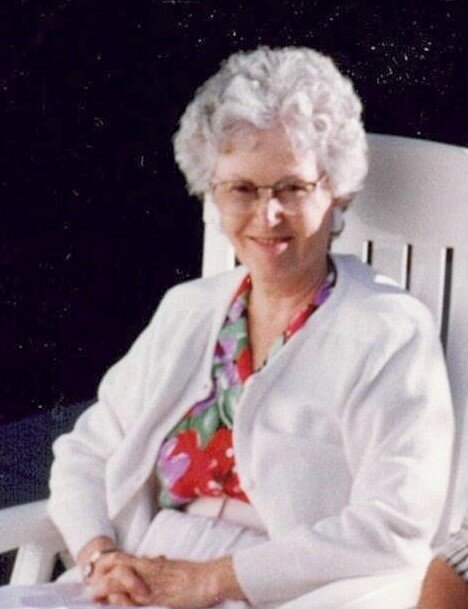 Please share a memory of Margaret to include in a keepsake book for family and friends.
View Tribute Book

Margaret Rose Wallace (nee McConkey) passed away at the age of 84 years on November 3, 2021, in Calgary, AB.

Margaret was born in Innisfail, AB, on November 22, 1936, to Margaret and George McConkey. After graduating from Innisfail high school, she was employed with Alberta Government Telephones in Calgary for several years. She then married and commenced raising a family.

She and her family lived in Calgary, Saskatoon, then Winnipeg, before moving back to Calgary in the mid 1970’s. In Calgary, Margaret worked as a Welcome Wagon hostess and later volunteered at the Glenbow Museum as a history docent. She also volunteered with the Canadian Cancer Society’s CanSurmount program for several years.

In her later years, she enjoyed time spent with her grandchildren, travelling with family, working in her garden, and singing with the Bow Cliff Seniors Choir.

A private family gathering will be held to honor and celebrate Margaret. If friends so desire, memorial tributes may be made directly to the Rosedale Hospice, 920 7a St NW, Calgary, AB T2M 3J4, Telephone: (403) 284-5195, http://www.hospicecalgary.ca/donatenow/