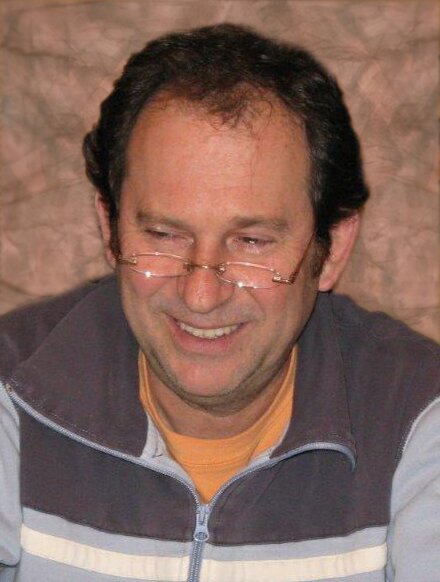 We are deeply saddened to announce the passing of Gerald (Gerry) Abramovitz, beloved husband of Victoria Abramovitz (nee Long) of Calgary, on Friday August 20, 2021, at the age of 65 years.

Gerald was born in Toronto, Ontario where he grew up. He became an accountant after graduating from York University. Gerald had and kept many long-time friends from Toronto and Calgary. One of those friends was his beloved Vickie. He moved to Calgary where he lived most of his adult life. In 2002 Gerald and Vickie married in Vegas (that was Gerald).

Gerald had a lifelong love for horse racing and the tracks, gleaned from helping his father who had the Racing Form concession at Woodbine and Greenwood racetrack in Toronto. Gerald loved camping and game nights with friends and his yearly trips to Florida and Las Vegas.

He will be remembered as a gentle soul.

Gerald fought off and was winning a brave battle with cancer. Sadly, it was time to be at peace.

Gerald would love all who knew and loved him to raise a glass of Scotch to him.

‘May you always hit the daily double’

He will be sadly missed by all who got to love him.

Gerald was predeceased by his mother Melanie and father David.

In lieu of flowers, donations can be made in Gerald’s memory directly to Myeloma Canada @ myelomacanada.ca