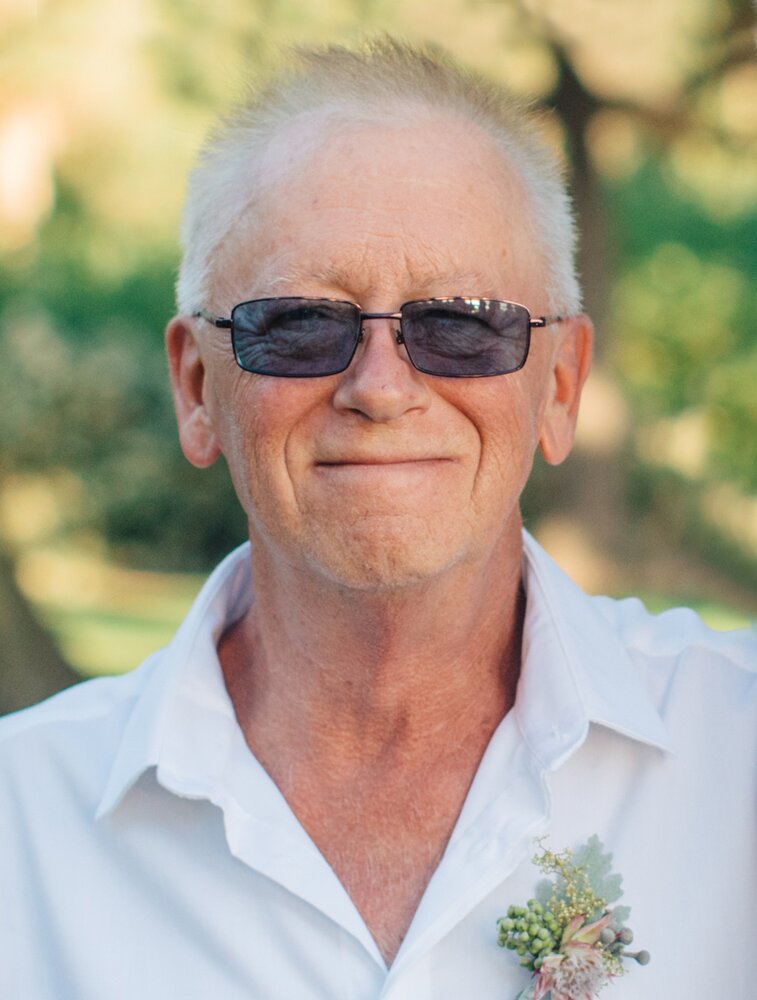 Richard lost his short battle with cancer, but he fought until the very end for every last ounce of life.

Born in Calgary to parents Ernie and Adelle, he was the second of four children.  Richard worked many jobs in his life including a warehouse worker at Canada Olympic Park (where he bungee jumped in 1991), a custodian at the school in Rainbow Lake, AB, a courier, a sheet metal worker but, eventually, he became a skilled HVAC technician.

He was a passionate car owner from his 1992 Z28 Camaro to his 2007 Foose Mustang and owned at least thirty cars in his lifetime.

Richard is survived by his partner Tina, children, Kathy (Jer), David (Jamie) and stepdaughter Mikayla as well as his father, Ernie, sisters, Brenda (Brian) and Bev and his brother Brad.  The joy he had for his grandchildren Ariana, Paisley and Lily will be greatly missed.

Richard is predeceased by his mother Adelle, uncles, Archie and Stan and his brother-in-law Murray.

A funeral service will be held at Calgary Crematorium & Funeral Services on Friday, September 3, 2021, at 10:00 AM.   This will be followed by a private family graveside service at Queen’s Park Cemetery.  There will be no reception due to the COVID pandemic.

To send flowers to the family or plant a tree in memory of Richard Reimer, please visit Tribute Store
Friday
3
September