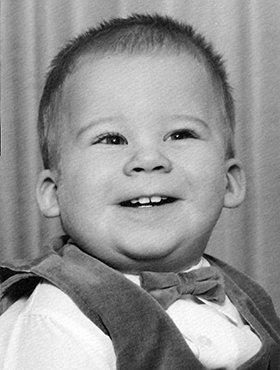 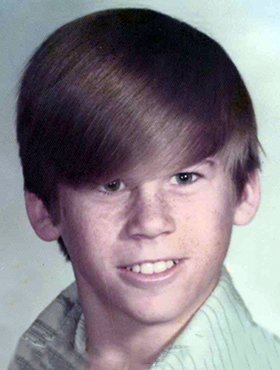 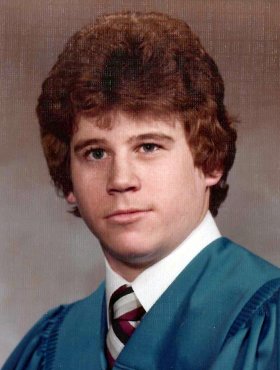 James Graham Nelson was a beloved son, brother and friend. Graham passed away after a long battle with health problems at the age of 57 on July 29, 2021. Although his first name was James, his family and others called him Graham.

Graham was born in Winnipeg on September 21, 1963. In 1973 Graham and his family moved from Winnipeg to Calgary. Graham also grew up in the Canyon Meadows area of Calgary.

Graham was known for his great sense of humor and always wanted to make other people laugh. He loved to play pranks and practical jokes on others. Graham was also an exceptional and talented artist. He had a passion for writing songs and poetry with his close friends. Like most of the Nelson family, Graham was a die-hard sports fan, especially the Calgary Flames (not Oilers).

He loved to cook, play board games, go fishing and just hang out with friends. Graham was also a cat lover, he had a knack for teaching the family cat tricks, especially one named Boots whom he taught to jump through a bag. Graham will be missed by all and remembered for his humor and love for others.

Graham was predeceased by his brother, Gavin and his father, Murray.

Funeral Services will be held at a later date. Please forward condolences through www.calgarycrematorium.com