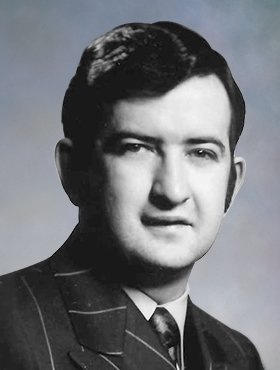 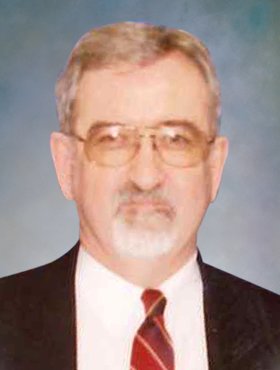 Please share a memory of Peter to include in a keepsake book for family and friends.
View Tribute Book

Peter Davies of Calgary passed away peacefully on Monday, July 26, 2021 at the age of 77 years.

Peter was born in Calgary, Alberta on November 5, 1943 to Doris and Emlyn Davies, and was the first of three children. He attended Western Canada High School and following his education began working in the Oil and Gas Industry as an accountant.

Peter met Judi in 1965 who later became his wife on July 30, 1966. Following this union of marriage, they moved to Drayton Valley in August 1966 for Peter’s work. In 1968, they returned to Calgary where he continued his career in the field of accounting with City Service, Ocelot Industries and Lone Pine Resources (as CFO)

In March 1971 they began their family with the birth of their first son Jeffery; followed with the addition of their daughter Kara and later on their son Christopher.

Peter and Judi loved to travel and enjoyed many cruises to the ocean and beaches around the world. Peter enjoyed family camping and road trips, highlighted with trips to Disney. Peter also had a passion for hockey and loved to golf.

Peter became a grandfather; affectionately known as “Gramps”, a name he inherited by his father-in-law with the arrival of his grandson Keegan. His joy grew with the addition of Jack, Jaidyn, Sawyer, Colton, Cayden, Cullen and Cieran. Most important to Peter, was his family. He enjoyed being with his children and grandchildren and was especially proud of all their accomplishments.

A Memorial Service will be held at CALGARY CREMATORIUM CHAPEL, 3219 – 4th Street NW, (within the valley of Queen’s Park Cemetery) on Friday, July 30, 2021 at 1:00 p.m.   A Graveside Service to follow at Queens Park Cemetery.  Reception will follow at the funeral home.

In lieu of flowers, if friends so desire memorial tributes may be made to the David Keith Davies Scholarship, at the University of Calgary.