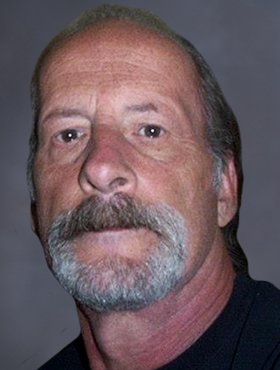 Please share a memory of Henry to include in a keepsake book for family and friends.
View Tribute Book

Henry Krzyzewski of Calgary, passed away peacefully on Saturday, July 24, 2021 at the age of 65 years.

Henry was a humble man, a loyal friend and spent his entire career as a dedicated employee in the RV Industry. Most importantly, Henry was a proud Son, Father and Grandfather. He referred to his daughters and grand-daughter as “His Girls”

Henry is survived by the mother of his children Karen Krzyzewski; daughter Sara Jean and his grand-daughter Isabelle Sara Lee.

Henry is also survived by his older brother John (Lynda); nephew Nicholas and many childhood friends who were like brothers to him.

A Celebration of Henry’s Life will be held at CALGARY CREMATORIUM CHAPEL, 3219 – 4th Street NW, (within the valley of Queen’s Park Cemetery) on Thursday, July 29, 2021 at 2:00 p.m.  A Reception to follow at the Funeral Home.

Family and friends are invited to join Mr. Krzyzewski’s service streamed live  see below on the day of the service. For those who are unable to view live, a recording of the service will be posted. Condolences, memories and photos can also be shared and viewed here.