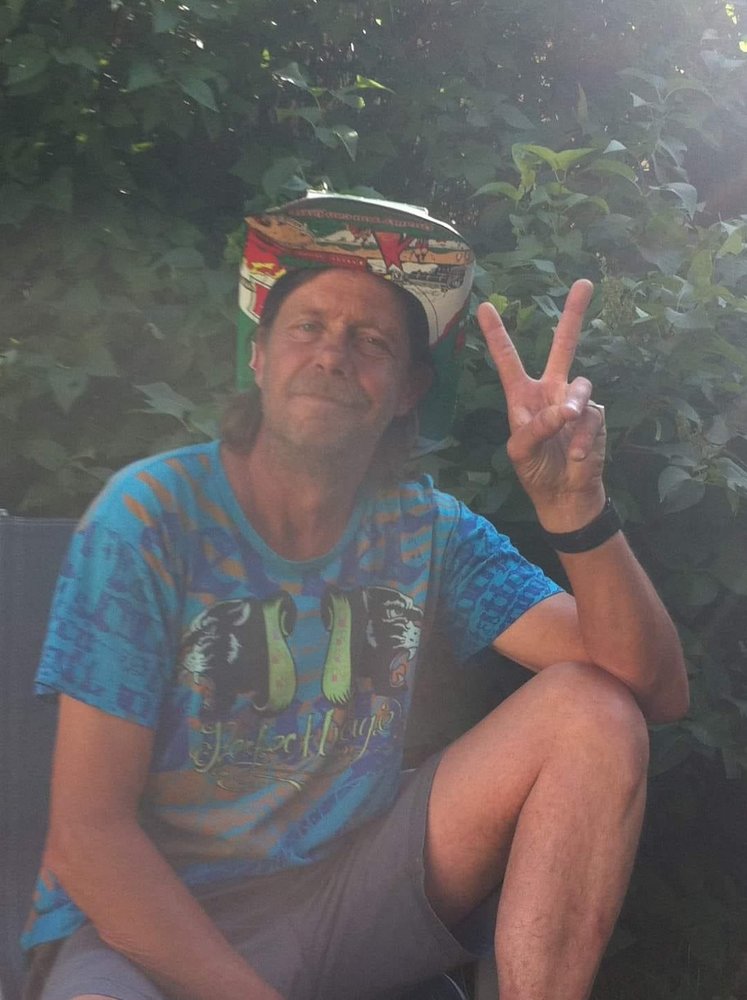 Please share a memory of Stewart to include in a keepsake book for family and friends.
View Tribute Book

It is with great sadness we announce the passing of our dear brother Stewart Watson.

He immigrated to Canada with his family in November 1965,

Stewart moved to Calgary as an adult where he resided until his passing. He was stubborn and had a heart of gold helping anyone anytime anywhere and never expect anything in return.

Stewart was predeceased by his parents, Jean Watson in 1981 and Thomas Watson in 2003.

We would like to thank the Doctors and Nurses at the Rockyview General Hospital for the excellent care our brother received.