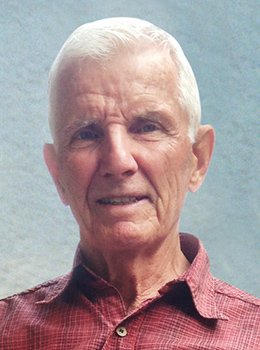 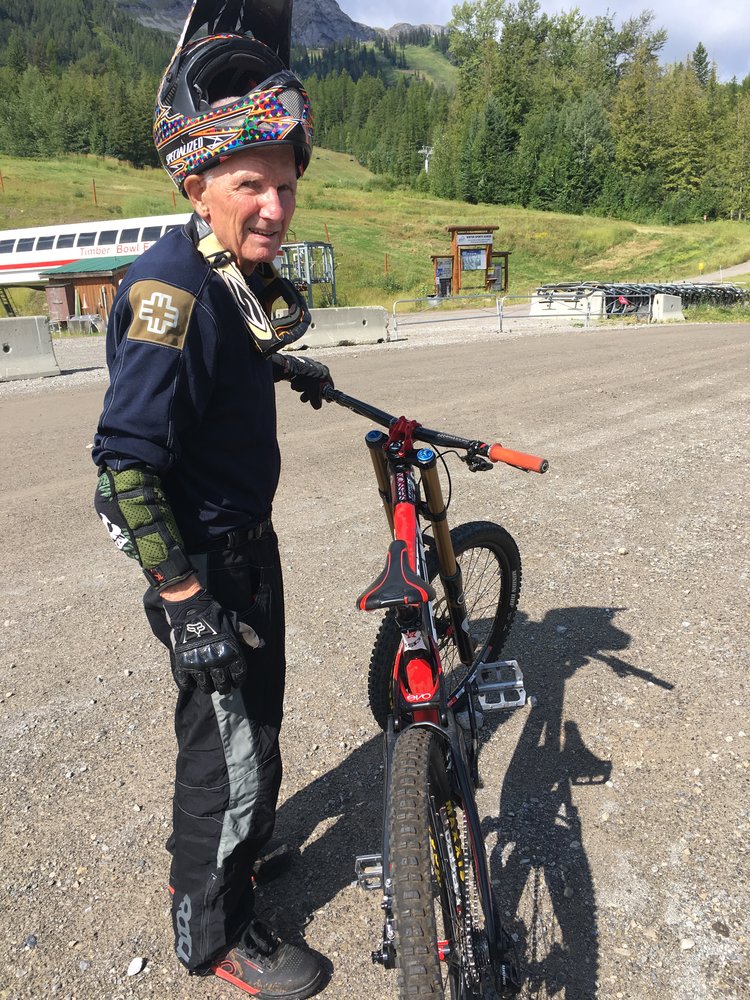 Rodney Platt beloved husband of Kay Platt (nee Sweetman) of Calgary, passed away on December 24, 2020 at the age of 79 years after a brave and courageous battle with ALS.

Rod moved to Calgary in 1961 to work as an Engineer in the Oil & Gas industry.  He worked for many companies in locations all over the world, including Calgary, Oman and Yemen.

Rod’s life was dedicated to two passions; playing with his granddaughters and his love of the mountains. Every year on the ski hill or in the bike park he always had the most runs of any senior and continued his skiing and riding adventures until he was 78. His enthusiasm and love for mountain sports was inspiring to anyone he met. Rod was the first one out in the morning and last one back at the end, ride all day Rod!

Besides his loving wife Kay, Rod is survived by his daughter Natasha (Chris) Platt Yates and his son Ojay (April) Platt and his three grandchildren Maielle, Brylie and Deven.

In his last communication Rod wrote the words “go for it”. This sums up Rod’s spirit perfectly, he always went for it.

If desired, donations in honour of Rod can be made to ALS Society of Alberta www.alsab.ca

A celebration of life will be held at a later date.

To plant a tree in memory of Rodney Platt, please visit Tribute Store