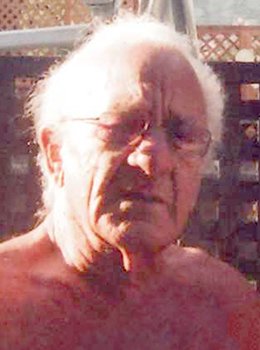 William (Bill) Kozie passed away peacefully on Saturday, April 11, 2020 at the age of 98 years, in the Rising Sun Long Term Care in Black Diamond, Alberta.

We would like to thank the care givers at the Rising Sun Long Term Care and Dr. Rae in Black Diamond for the excellent care they gave to dad.

At the request of the family, no funeral service will be held. A private family internment will be held at a later date.